The far-west districts of Nepal have remained isolated and untouched while the rest of the country has been developing. Poor infrastructure, scarce resources, and marginalised ethnic groups are among many issues that have held the region back in years past. If you are looking for an authentic trekking experience in pristine mountain scenery interlaced with legend and folklore, then this region would be perfect.

Covering about 25% of Nepal’s Great Himalaya Range, the Far-West is massive compared to the other trekking regions, but despite its size there are few recognised trekking routes. Dividing the region in two is the Karnali Nadi, one of the great Himalayan rivers. To the east, are Kanjiroba Himal and the mountains of Dolpo, to the west are the Api and Saipal Himals and the border with India. The second largest district in Nepal, Humla, fills the entire northern boundary with Tibet, and the southern districts of Darchula, Bajura and Bajhang lead to the pahar, with the unique experences. 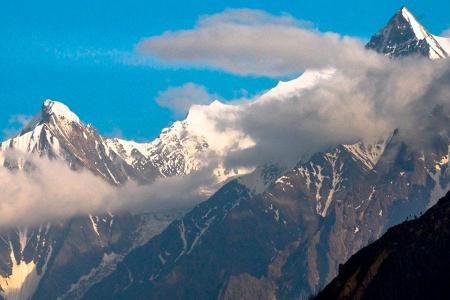 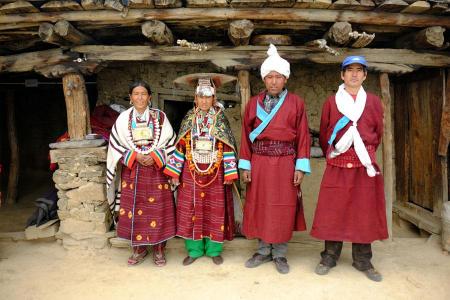