Bhutan, a tiny Buddhist kingdom the land of happiness on the Himalayas eastern edge, is known for its monasteries, fortresses (or dzongs) and dramatic landscapes that range from subtropical plains to steep mountains and valleys. In the High Himalayas, Trekking and Hiking from lowland hilly spot to the peaks such as 7,326m Jomolhari are popular trekking destinations in Bhutan. Paro Taktsang monastery (also known as Tiger’s Nest) clings to cliffs above the forested Paro Valley. Bhutan's collorful and historical festival like Tsechu and its Dzongs and monasteries and also Bhutanese art and architechture are the major attraction for tourist. Touring of Dzongs and Monasteries, Pony riding and adventure activities such as mountain biking, rafting and safari more over meditation in monastery and dzongs would be the ideal choice while traveling Bhutan. 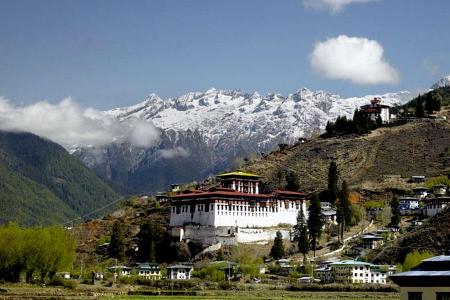 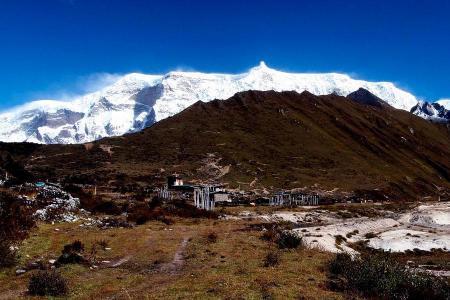 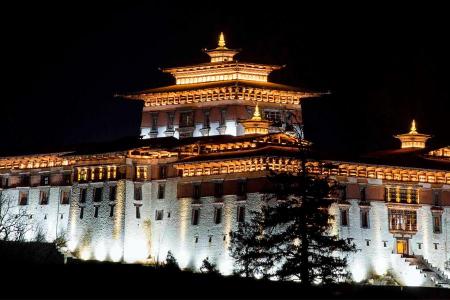 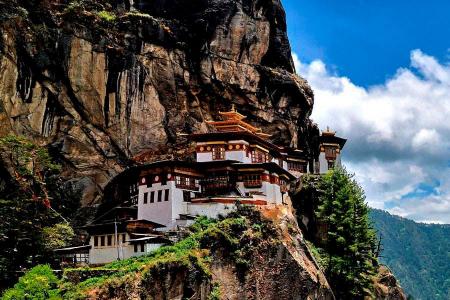 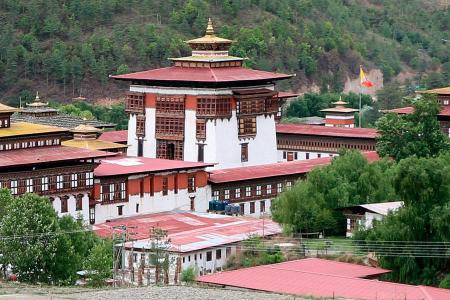 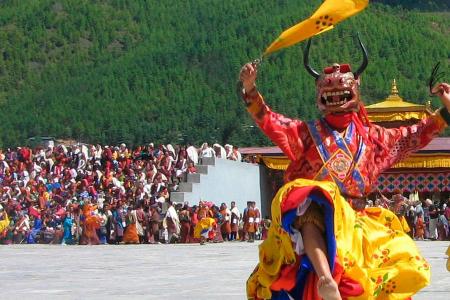 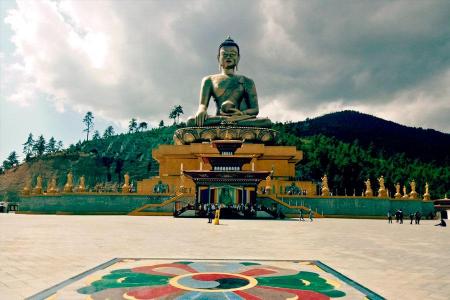 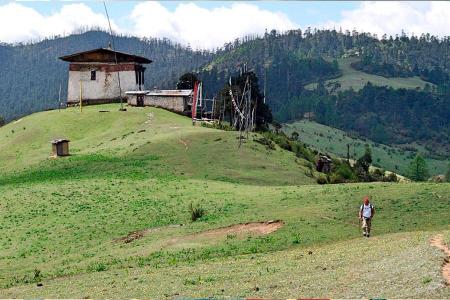 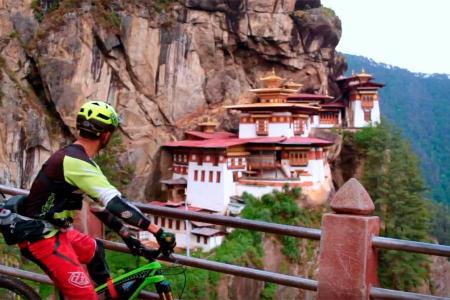 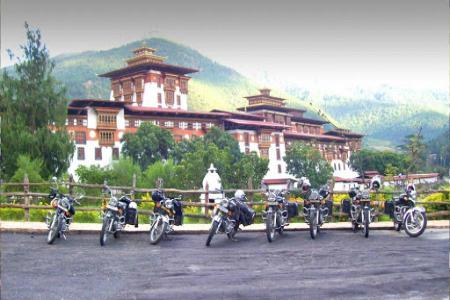 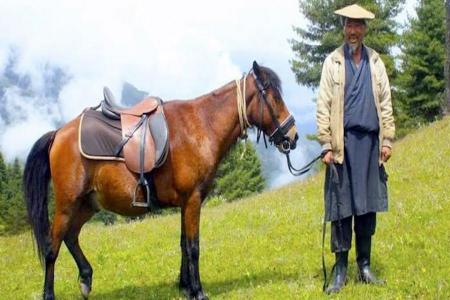