Tibet is more vast, exotic, and inspiring than anyone yet to visit can imagine. It contains the world's highest lakes and greatest river systems, tallest ice mountains and spectacular hot springs, forested valleys and even volcanoes. Much of the flora and fauna are unique on earth. And the light! The luminosity of a pollution-free landscape as close to the stars as people can comfortably live has to be seen. The fantasies that Tibet has inspired are not fictitious; they are real.It remains the jewel in the lotus, a distant horizon, a lost world, Shangri-la, the realm of fascination and wonder rightly called the Hidden Kingdom in the heart of south central Asia.

Tibet, on the lofty Tibetan Plateau on the northern side of the Himalayas, is an autonomous region of China with many supperlatives such as The Shangri-la, The land of snows, The forbidden land, Land of god and the land of monasteries etc. It's nicknamed the “Roof of the World” for its towering peaks. Its capital, Lhasa, is site of hilltop Potala Palace, once the Dalai Lama’s winter home, and Jokhang Temple, Tibet’s spiritual heart, revered for its golden statue of the young Buddha.

As these days, Tibet has connected with well maintained road networks, It can be visited mostly by touring or travel on vehicle. There is numorous oppertunities to have adventure travel around Tibet such as Mountain Biking and Motorbiking, Also a Trekking in Tibet with duration of 2/3 days to a month long is possible in order to explore remote destination within Tibet. As Tibet is full of cultural sites Pilgrimage trip to Tibet is often prefered for that The Mt. Kailash in western Tibet, Monastery visit and sacred lakes has become one of the pilgrims choice. And also Tibet is one of the perfect destination for Mountaneering or Mountain Expedition of numorous mountian above 6000m to the world highest mountain The Everest. 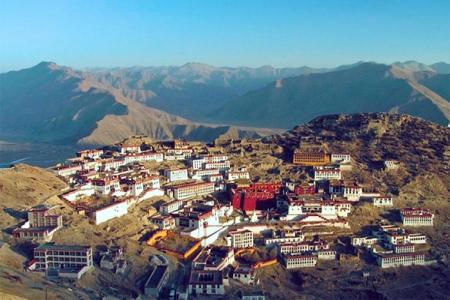 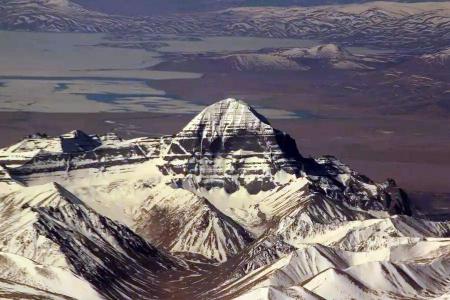 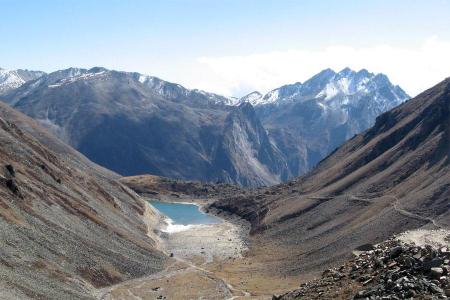 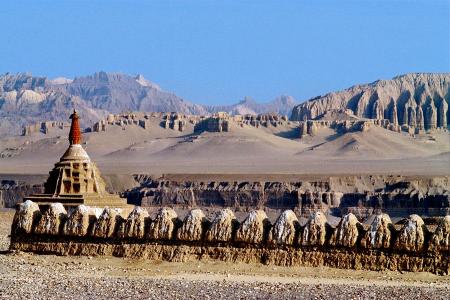 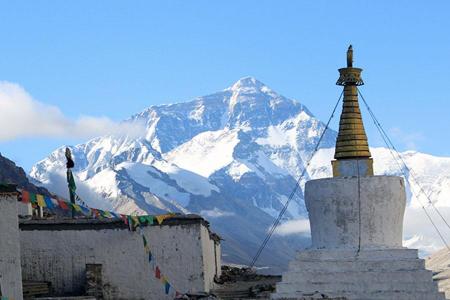 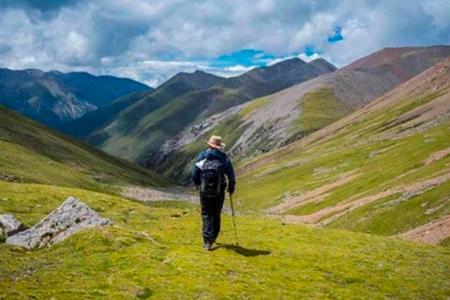 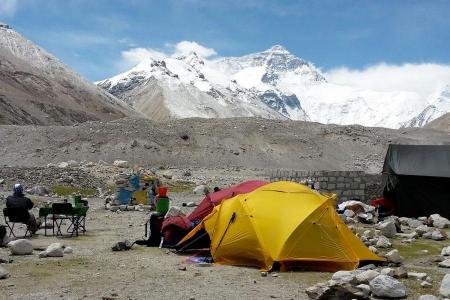 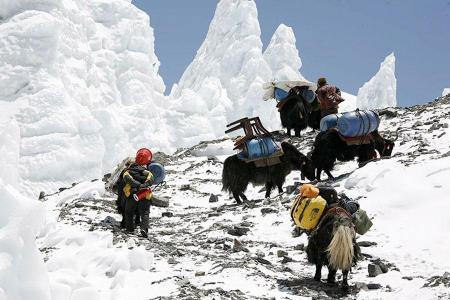 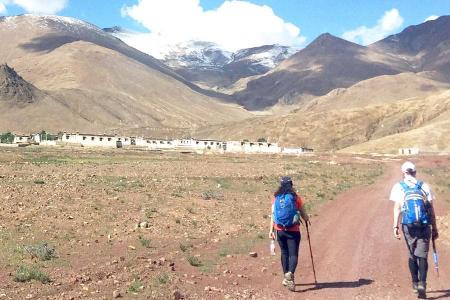