Very briefly, India is roughly a triangle with the top formed by mighty Himalayan mountain chain. Here you will find the intriguing Tibetan-influenced region of Ladakh and the astonishingly beutiful mountain areas of Himanchal Pradesh, The Garhwal of Utter Pradesh and the Darjeeling and Sikkim region on the shadow of Mt. Kanchenjanga range. South of this is the flat Ganges plain, crossing east from the colourful and comparatively affluent Punjab in the north-west, past the capital city Delhi and important tourist attractions such as Agra (with Taj Mahal), Khajuraho, Vanarasi and the holy Ganges to the north-east end of the bay of Bengal, where you will find teeming Kolkatta. South of this northern plain the Deccan plateau rises. Here you will find cities that mirror the rise and fall of the Hindu and Muslim kingdoms, and the modern metropolis Mumbai and the most popular tourist destination Goa to enjoy sea, sand and beaches. 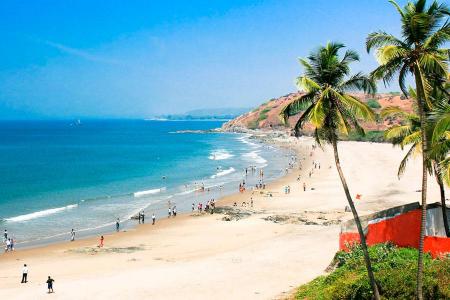 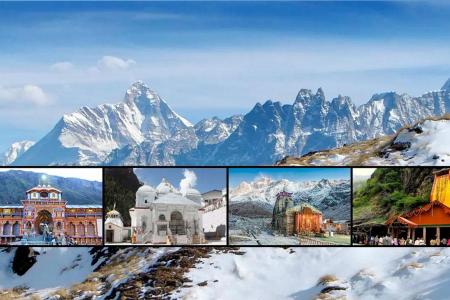 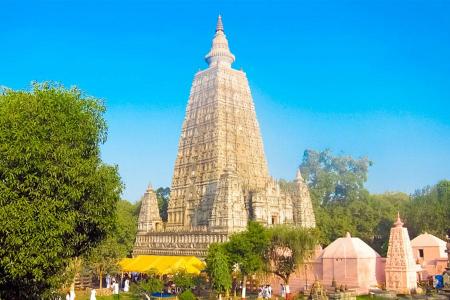